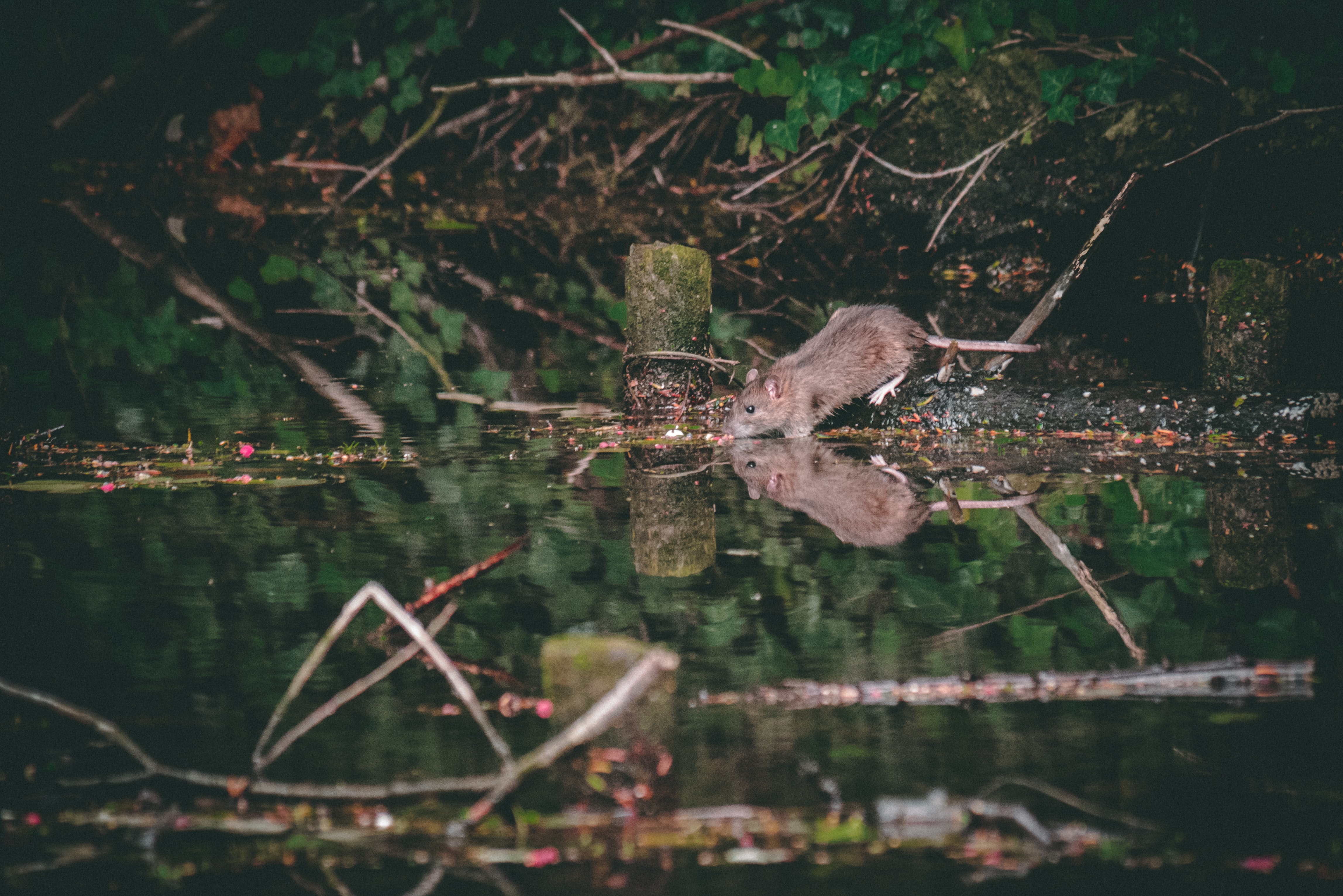 Leptospirosis, my experience by L.H.

Just to put this into context this happened in the height of lockdown during the Covid 19 pandemic during November 2020.

I had been working throughout the whole lockdown period in the Telecoms industry (which involves going into underground structures where there can be evidence of rodent activity).

I also had been paddling when it was permitted, however not in the previous few weeks leading up to contracting Weil’s disease/Leptospirosis.

It all started while I was at work and later in the day I just started to feel a bit rough, e.g. I didn’t have an appetite and a bit of a headache, so a couple of paracetamol and an hour or two made no difference. By this time I had started to feel worse and started to feel shivery and hot to the touch. So first thoughts, as everyone would at this time was “Bloody hell I’ve caught Covid,” so I drove home and just went to bed fully dressed with an extra fleece on. Meanwhile my wife booked me in for a PCR test the following day at one of the drive in centres, at this point the lateral flow tests weren’t available. During the night I had a constant fever, pounding headache and vomiting.

It took two days for the results to comeback for the PCR test and surprisingly they were negative so we thought I had possibly caught flu. During this time the symptoms did gradually deteriorate to the point where I was unable to stand unaided, I was drinking but unable to keep much down due to the vomiting. My wife was getting concerned when she came home from work saying that my skin was looking jaundiced and suggested there could be the possibility of Leptospirosis. We called 111 and eventually spoke to a Doctor over the phone and she agreed there could be the possibility that this was Leptospirosis and made a referral to A&E, she said there will be a note to that effect for when I get there.

On arrival at A&E I needed to support myself on the walls as if I was paralytic because they weren’t allowing anyone to go with you, I asked the reception if they had received the information from 111 particularly to do with Leptospirosis and was told, “Yes they have sent everything through.” So off I went for the A&E wait, also what had been happening at this time was my breathing was becoming more laboured and was going through a cycle of becoming harder and harder and then I would vomit and breathing would be slightly easier followed by it starting all over again, these cycles I guess were between 10-20 minutes. It got to the point where I was getting up to go outside with my cardboard bowl to be sick when I finally collapsed at the entrance doorway. I was then taken through to triage and given some medication for the nausea and that bloods would be taken, where I asked again if one of the tests was for Leptospirosis and told, “Yes we have all the details.” Not forgetting PCR test number 2.

I was then put in one of the cubicles and seen by one of the A&E doctors and observations were taken and that they were waiting for the results from the blood tests, again I asked if one of them was for Leptospirosis and was told “Yes but why did I think it could be that?” This was when I started to think I wasn’t being taken seriously. During the night I deteriorated to the point where my body couldn’t control my temperature and it was fluctuating from being hypothermic to hyperthermic and back within a few minutes and my body was shaking uncontrollably. Apparently in the hospital they could get the results back for the PCR tests more quickly and my previous one was negative so they wanted to do Covid test number 3. I was put onto IV antibiotics and said they were going to check for meningitis.

Before I had the Lumbar puncture test (twice) to test for meningitis there was a shift change and I was under the care of a student doctor (some of the symptoms had subsided during the night since I had been put on the IV antibiotics). Again I asked her if I had been tested for Leptospirosis and she said she would check and that it would be interesting if it was because she had never seen it before. She came back later with a nurse to take a blood test because she could see no record of it in my notes!

After the results from the Lumbar puncture came back negative I was discharged with an appointment to go back as an outpatient in a few days time to see them and get a prescription for some oral antibiotics.

A week after this appointment I was called by ambulatory care to get myself back there straight away because the results for Leptospirosis were positive. I had the next two weeks going to ambulatory care daily to have IV antibiotics administered, going home with the cannula in my arm and blood tests taken every couple of days with a VIP pass to jump the queue each day, much to the annoyance of everyone else there (normally they would treat this as an inpatient).

I have had chest X-rays, liver and kidney function tests, I was off work for a month and I still get breathless over a year later. 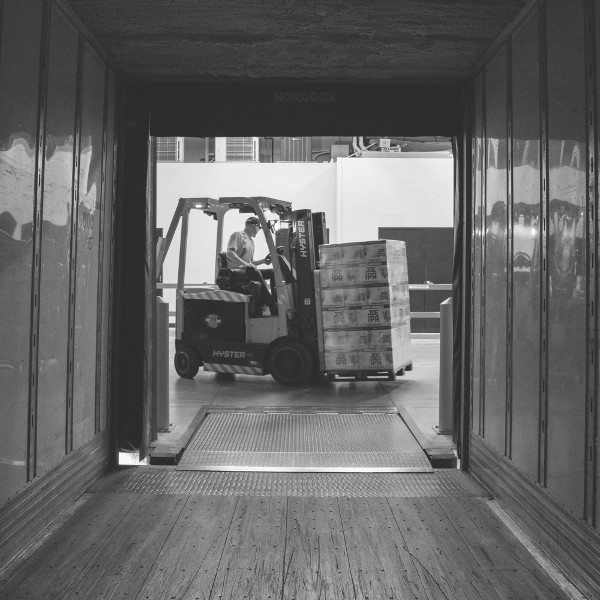 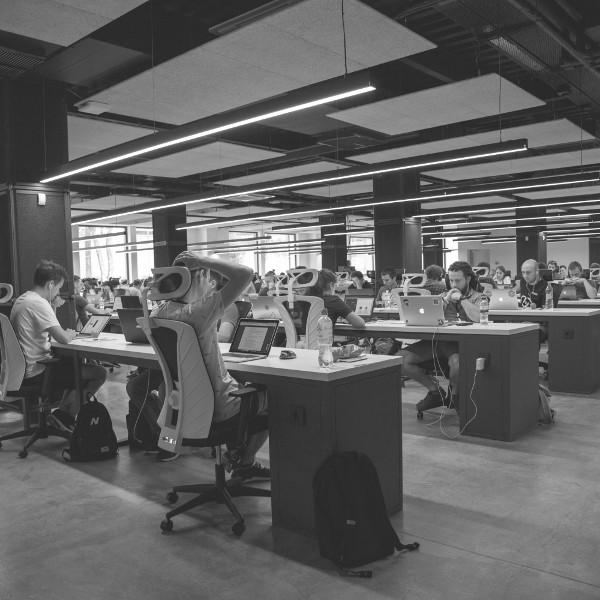 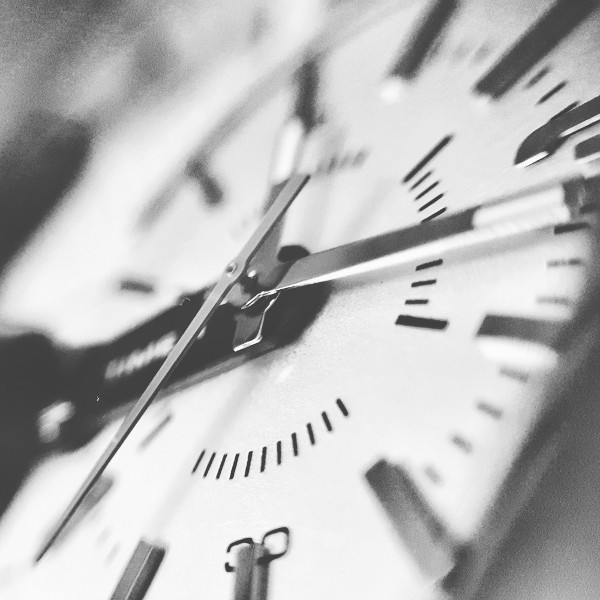 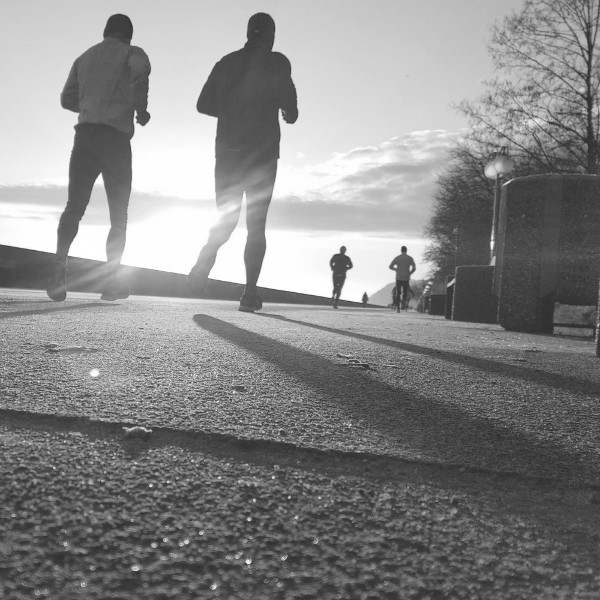